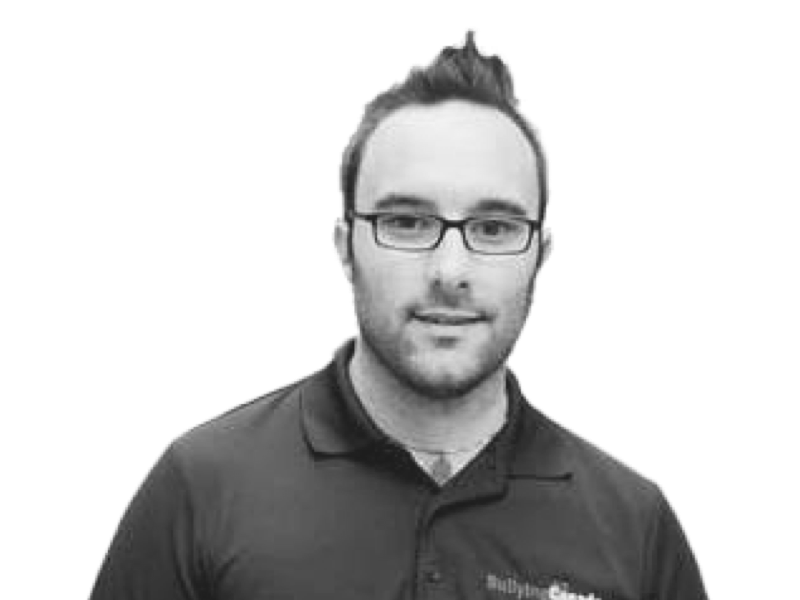 Team
Secretary, Board of Directors

Rob Benn-Frenette joins Time For Homes out of a passion to build safer more equitable communities. Mr. Benn-Frenette is the co-founder of BullyingCanada—Canada’s premier national anti-bullying charity. Since he was 17 years old, he has led BullyingCanada’s team from two people to the current roster of more than four hundred highly-trained volunteers who provide 24/7/365 support to bullied youth.

Born with cerebral palsy, his unusual walk made him the target of relentless torment throughout his school years. He experienced psychological and physical abuse – including being kicked, tripped, shoved, spit on, called names, being burned with a cigarette lighter and thrown in front of a moving bus. The relentless bullying left him with unable to concentrate on his school work, and with nightmares, night sweats and panic attacks. He tried to end his life twice. He reached out for help, but found no solace in anonymous, one-time telephone counselling.

Instead of being crushed, he summoned internal strength. Wanting no other child to go through what he experienced, he partnered with then 14-year-old Katie Neu, who was also a victim of bullying.

Together, they launched a website that gave birth to a national youth-created support service that would take support to lengths that made Canadian history. At age 22, Rob was awarded the honour of Member in the Order of New Brunswick.

At BullyingCanada, he alternately answers calls for help, recruits and trains volunteers, delivers school presentations, and manages all daily administrative and fundraising duties.

Building on that, Mr.Benn-Frenette is helping to lead Time For Homes—continuing his lifelong advocacy for those without a sufficient voice. 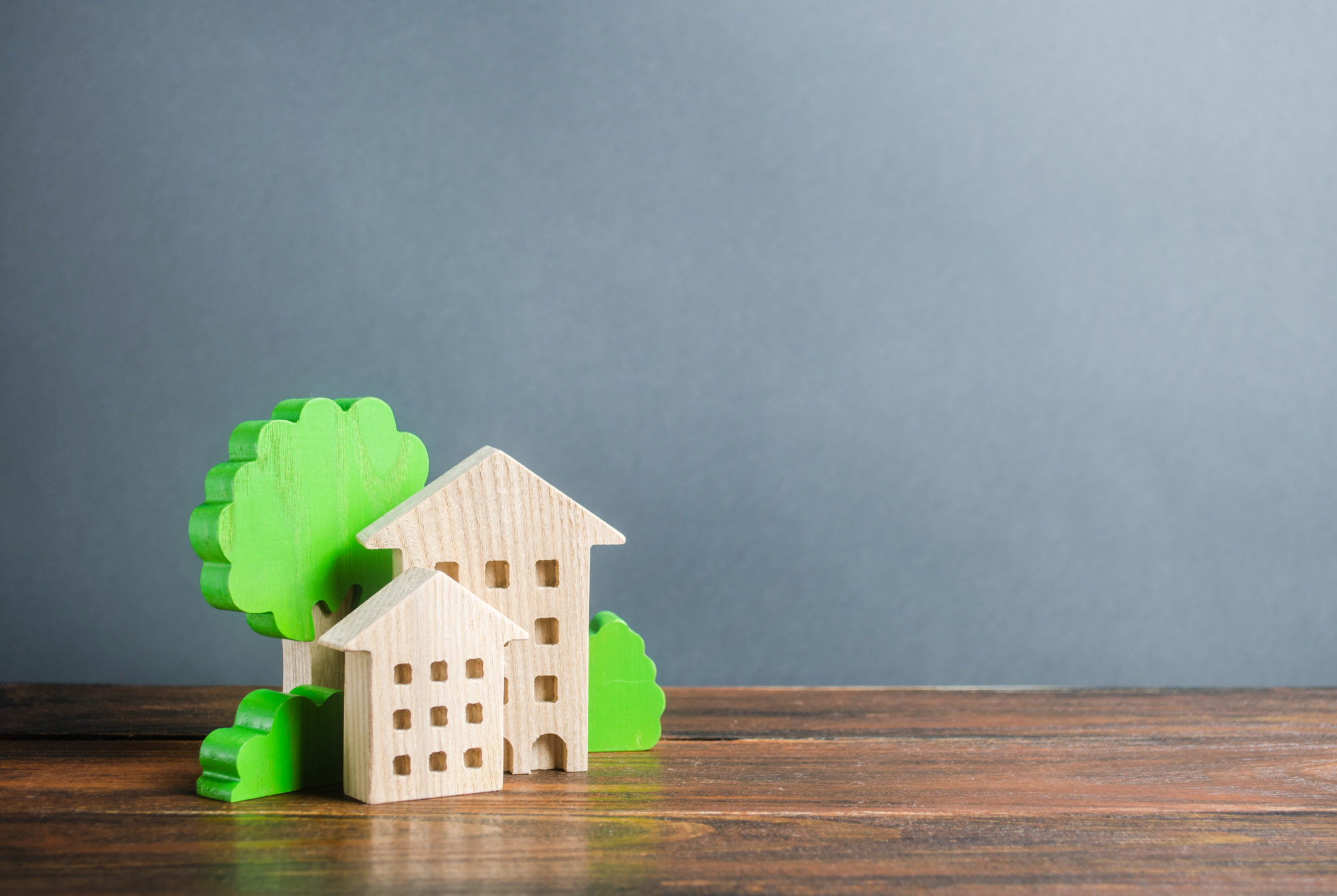 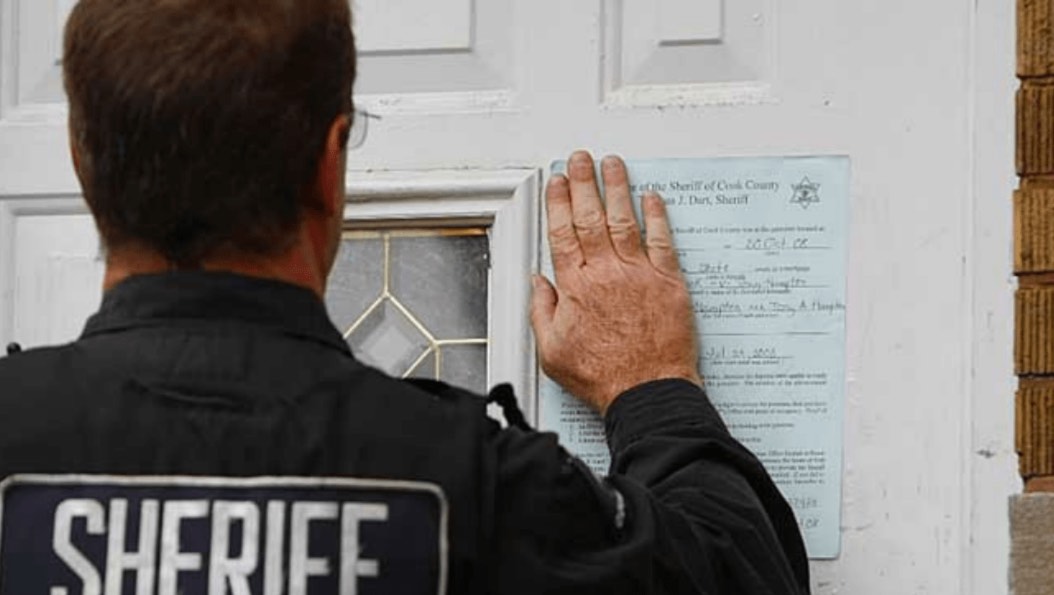 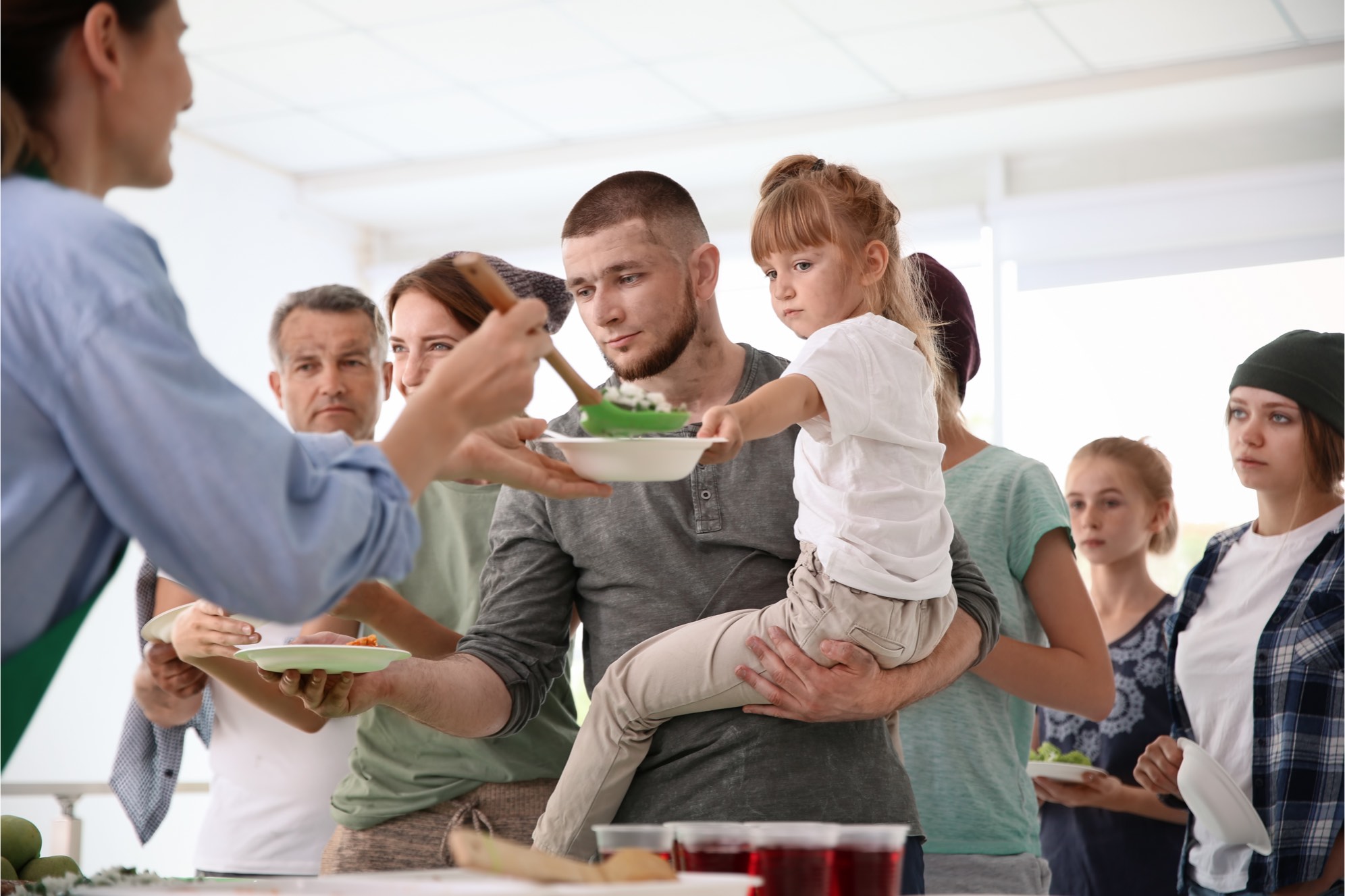